While President Donald Trump’s opinion on Africa is vile, despicable, racially motivated and misinformed, African political leaders have disappointed their citizens greatly. Many of these leaders led and continue to lead their people passionately with a vision of corruption and greed.

I applaud the statements issued and actions taken by some African leaders in response to Trump’s objectionable comment about Africa, but we all know Trump’s disposition; hence, such replies are wasted efforts (in my opinion). It is also safe to say, the observed intelligence of the 71-year-old “Leader of the Free World” on matters about the world is quiet demoralizing (to say the least).
Furthermore, we have witnessed that his limited understanding of the world and recent appalling comments about Africa are not beliefs held by majority of Americans.

With that said, I strongly suggest that all African leaders start, continue and expedite building of the enabling socioeconomic environment needed for their respective countries to thrive.
This will allow their country women, men and children to achieve their full potential and live with dignity. 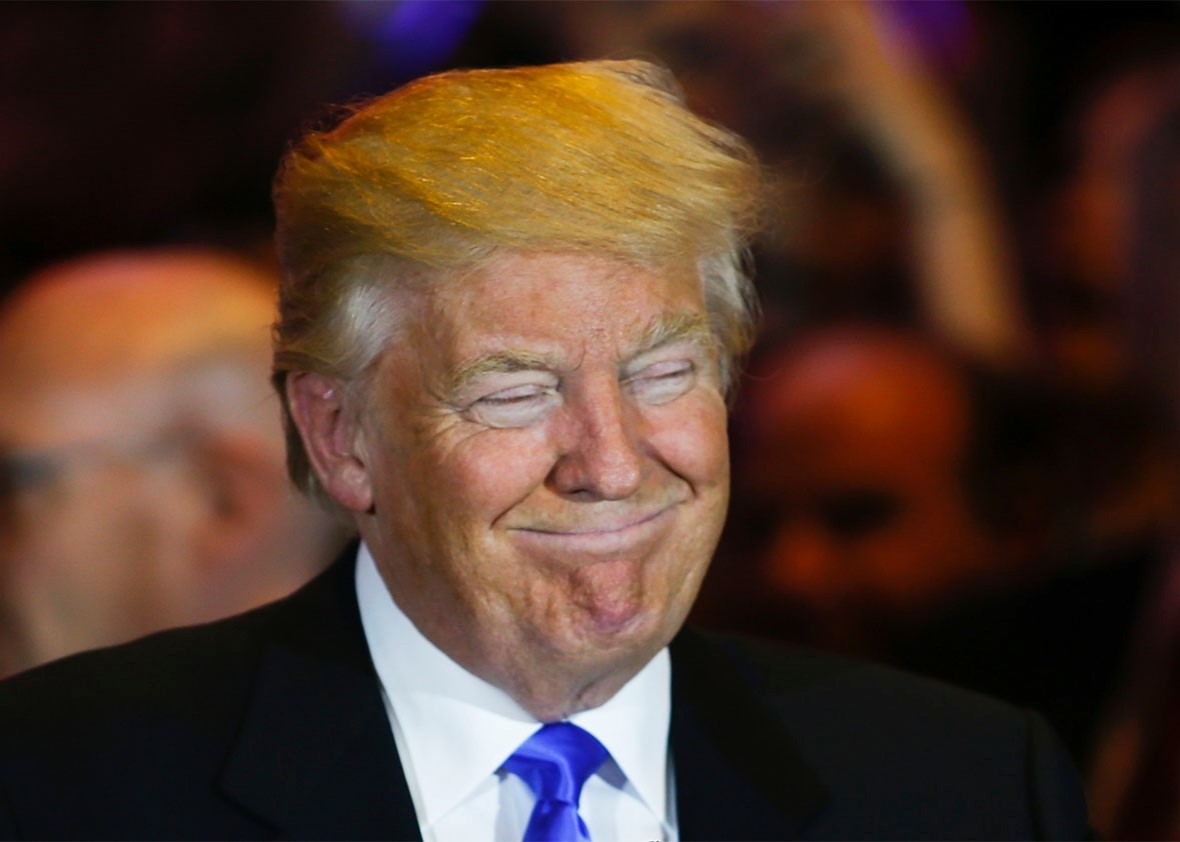 Additionally, African political leaders need to work arduously to develop their individual countries and cease their dependence on Western countries. As the President of Ghana Nana Akufo-Addo envisions for his country, “We want to build a Ghana beyond aid; a Ghana which looks to the use of its own resources. We want to build an economy that is not dependent on charity and handouts, but an economy that will look at the proper management of its resources as the way to engineer social and economic growth in our country.”

Political leaders in Africa must wake up and lead! Just a few decades ago, countries such as China, India, South Korea and Malaysia were in a comparable (or worse) development state as numerous African countries. Presently, these countries are on the verge of a positive socioeconomic growth path for their people.

Achieving measurable, sustainable, economic and social growth for countries on the African continent has been long overdue because combined resources from each African country puts Africa on top as the wealthiest continent in the world in terms of natural resources.

Africa is not a ‘shithole’ and “Africa is not poor, it is poorly managed.” (Ellen Johnson-Sirleaf, Former President of Liberia and first elected female head of state in Africa).